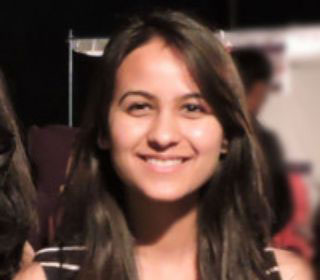 On the fast track

Ayushi Goel joined NIIT University (NU) in 2015 to specialise in Data Science with a minor in Finance. In her four years at NU, she began a startup venture which she pursued further for her R&D project. The project took her on a 15-day trip to California, fully funded by the Government of Rajasthan. Her quest for knowledge, supported by the compelling curriculum of NU, earned her first internship at the Ernst and Young (EY), the internationally reputed professional services network. This internship translated into a full-time job where she worked as a Data Scientist on multiple projects for some of the world’s most prestigious multinational companies for twenty months. Her international worth soared surreal heights when Amazon hired her as an Analytics Network Manager in Luxembourg to lead multiple teams on high priority projects. In just ten months, Ayushi earned the earliest promotion in the organisation.