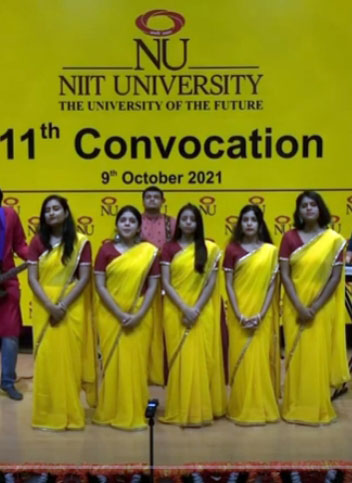 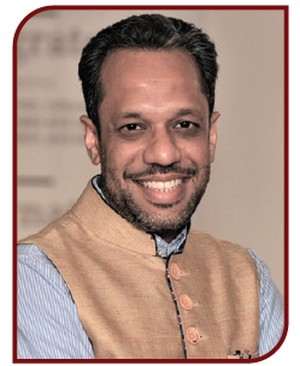 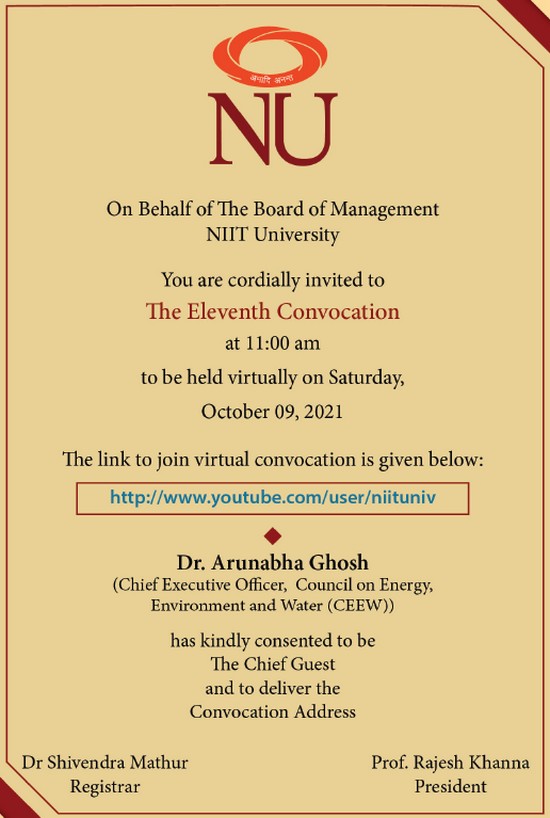 Dr Arunabha Ghosh is a public policy professional, adviser, author, columnist, and institution builder. As the founder CEO of the Council on Energy, Environment and Water since 2010, he has led CEEW to the top ranks as one of Asia’s leading policy research institutions (eight years in a row) and among the world’s 20 best climate think-tanks in 2013 and 2016. He was actively involved in conceptualising and designing the International Solar Alliance. He conceptualised and is a founding board member of the Clean Energy Access Network (CLEAN). Co-author/editor of four books and with experience in 45 countries, he previously worked at Princeton, Oxford, UNDP (New York), and WTO (Geneva).

In 2018, the UN Secretary-General nominated him to the UN’s Committee for Development Policy. In 2020, the Government of India appointed him Co-Chair of the energy, environment and climate change track for India’s Science, Technology and Innovation Policy (STIP2020). His 2019 TED Talk on air quality (Mission 80-80-80) has crossed 245,000 views. He is co-Chair of the World Economic Forum’s Global Future Council on Clean Air and is a member of the international high-level panel of the Environment of Peace initiative. He serves on the Board of Directors of ClimateWorks Foundation.

He is lead author of Jobs, Growth and Sustainability: A New Social Contract for India’s Recovery’ (CEEW, 2020). He is co-author/editor of four books: The Palgrave Handbook of the International Political Economy of Energy (2016), Energizing India: Towards a Resilient and Equitable Energy System (SAGE, 2016), Human Development and Global Institutions (Routledge, 2016), and Climate Change: A Risk Assessment (FCO, 2015). Dr Ghosh’s essay ‘Rethink India’s energy strategy’ in Nature was selected as one of 2015’s ten most influential essays.

Dr Ghosh advises governments, industry, civil society and international organisations around the world. This has included India’s Prime Minister’s Office, several ministries and state governments. He was invited by France as a Personnalitéd’Avenir to advise on the COP21 climate negotiations, and also advised extensively on HFC negotiations. He served on the Executive Committee of the India-U.S. PACEsetter Fund. He has been a member of Track II dialogues with 10 countries/regions, and formulated the Maharashtra-Guangdong Partnership on Sustainability. He was a member of the Environment Pollution (Prevention & Control) Authority for the National Capital Region (2018-2020).

His regular columns are widely read and have been published in the Business Standard, Financial Express, Forbes, Hindustan Times, Indian Express, Nikkei Asian Review, The Hindu and The Times of India, among other platforms. He has hosted a documentary on water in Africa, featured in National Geographic and Discovery Channel documentaries on energy and climate change, and delivered a TED Talk on air quality. He has been regularly interviewed on Al Jazeera, CGTN, CNBC, CNN News 18, India Today TV, NDTV, etc. He is a World Economic Forum (WEF) Young Global Leader, was member of WEF’s Global Future Council on Energy, and an Asia Society Asia 21 Young Leader. He holds a DPhil from Oxford and topped Economics from St Stephen’s College, Delhi.

First of all, let me congratulate you all on graduating from NIIT University. You have worked really hard and especially with the pandemic around, you guys did a wonderful job. While this is just the beginning of the milestones you’re going to set, take a moment and celebrate yourselves because you deserve it. The vast expanse of the world that you’re going to enter will test your mettle and I wish the best for you. You, as a beacon of hope, have a responsibility of rebuilding this world and taking it to the next level. Be the engines that drive towards greatness. I know you’re all going to reach great heights but remember to stay grounded and remember what you’ve set out to do. Cherish the moments of struggle, joy and happiness that you’ve had in all these years of your education. The future is uncertain
and that way, it is beautiful. You will see some ups and downs but you have to keep moving forward. Don’t let superiority fog your mind or inferiority prevent you from moving ahead. Reach out for help if you need but just don’t stop moving forward. I’d want all of you to hold the hand of ‘technology’ and strive your way into the future with innovations that will help those who haven’t had the privilege that you had. With the pandemic causing a humongous
loss to many of us Indians, you have to be really mindful and work towards the betterment of those who have lost hope and rekindle that hope.

Every step is a learning opportunity. Just grab it at the right moment. I hope you will all remember the values instilled in you, here, at NU. Remember our motto ‘Anadi Anant’ which implies an eternal quest for knowledge that has no beginning and no end. It has often been witnessed throughout history that whenever the world starts healing from something like this pandemic, it opens up a lot of opportunities. A lot of new inventions, a lot of development and a lot of experimentation takes place. While the pandemic was really a bitter experience for all of us, the path that lies ahead waits for you to embrace it to the fullest. As I said earlier, keep innovating and make the world a better place for everyone.

I’d also like to take a moment to congratulate the administration at NU that handled the learning system really well. We can proudly say that we are indeed a leading institution in terms of online learning. The faculty did a wonderful job by getting accustomed to the online teaching environment and made sure that the students are learning really
well. The tech team behind the spectacular online learning portal needs a round of applause. The Exam Cell did a wonderful job too by keeping the standards of examinations really high and making sure that all of our students are able to access the examinations despite the pandemic and two cyclones that we’ve witnessed. That is really commendable work.

The pandemic is something unprecedented that we have witnessed and it’s been really bad for many of us. We’ve all lost someone we knew and in their memory, we have to rise again and rekindle the flames of spirit. Remember these times and keep looking ahead. The future, I am sure, is in the safe hands of all these bright students here. Once again, I’d like to congratulate all of you and my best wishes are with you in all your future endeavours. May you fulfil all your dreams and goals you’ve set for yourself. Keep achieving great heights and make NU proud!

It seems like only yesterday that I interacted with you and your parents at the beginning of your professional journey, as we deliberated on your dreams and aspirations. It feels wonderful to be congratulating you on successfully crossing a key milestone on that journey.

This milestone is a celebration of years of hard work, the actualisation of goals set, and the acknowledgment of successes achieved. So, it is only befitting that today we revisit the exciting journey so far which was surely no less than a roller coaster ride for you. The pandemic certainly tried to pin you down, but it was your indomitable spirit that kept
you going. NU faculty and staff, your mentors on this journey, who you very aptly called NUrturers, did play a role in pointing the right direction but it is you and your determination and perseverance that brought you to this momentous occasion.

I am sure you will look at your time at NU with pride, especially the difficult moments that you experienced during the pandemic. You converted the crisis to an opportunity to innovate and transform yourself to bring out the best in yourself. I do hope you have a story or two to share, which will serve as a source of inspiration to junior NUtons. I congratulate you once again and wish each one of you a wonderful and enriching journey ahead and hope that you will remain connected to your alma mater and share your professional experiences and achievements from time to time.

Let me first congratulate you on graduating from the hallowed portals of NU. You may be misty-eyed being overwhelmed by the occasion but at the same time you must be nurturing dreams for yourself as well. This moment is an important milestone but it is only the beginning of your professional sojourn. A well-educated generation can successfully undertake social, economic and political roles and responsibilities with an overarching awareness of the global issues. I am sure that you are well poised to play your part in full measure. The pandemic that started last year continues to impact the way we do things. You as well as NU rose to the challenge and together, we seamlessly moved to virtual classrooms and digital platforms without any loss in learning. I congratulate you for having weathered the storm with equanimity and grace. I am sure that the multi-disciplinary competencies that you have developed at NU would stand you in good stead as you chart your course in both choppy and serene waters. I am equally hopeful that the ethos of NU will assist you in setting the moral compass to be a valuable citizen of society and that you
will make yourselves and us proud. I wish you happiness and success in your chosen field of endeavor.