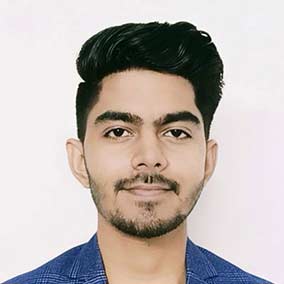 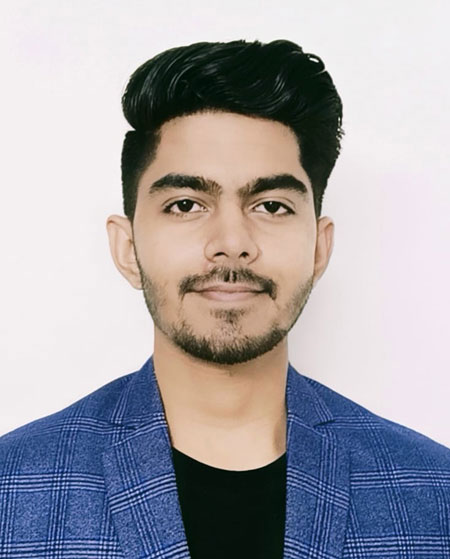 “What defines an entrepreneur is the desire to build a career on your own terms,” says NIIT University (NU) student Aayushman Arya. It’s this desire and drive that pushed the Class of 2022 CSE (Computer Science Engineering) student to explore entrepreneurial opportunities as the world seemed to be stuck in a limbo. While the talk of entering a ‘new world’ was only taking shape for many of his contemporaries, he had launched his new venture Wonderford Esports with his friends. It was a result of his knack for opportunities, extensive research, passion for the gaming world, and grooming at The University Of The Future. He takes us through the steps of the new beginning and lets us peek into the mind of a determined, young entrepreneur.

Seize the opportunity but stay adaptable

Aayushman sets the record straight by revealing that his venture was initially created as a platform for people to come and play different online games, which were unique and created by the company via chat. He admits that the timing was perfect during the lockdown. However, when India was in the process of being unlocked, it was time for a change of game plan. “People began to live their normal lives and left our online gaming platform. However in July 2021, we were presented with a golden opportunity as Battlegrounds Mobile India was released. There was a sudden boom as many players stepped in; my friends and I realised that this could grow exponentially. We seized the opportunity to launch Wonderford Esports,” he explains.

A strong vision for the future

The organisation was created specifically for India’s underdog players and to raise awareness for the eSports industry. According to Aayushman most people believed then that professional gaming had no future but things were about to change and Wonderford Esports would be at the front and centre of it. “Esports is still rapidly expanding, despite fierce competition. India has always been viewed as a huge potential market for almost all kinds of industries. Consumerism keeps going up despite what the nation’s economic graphs show. Thankfully for eSports the target market revolves around Gen Z, the technologically advanced group and citizens of the future. They hold the power to make it a culture and take it further,” he adds thoughtfully.

Aayushman and his team conducted extensive research before launching their venture to understand the growth graph. The instant success of Wonderford Esports surprised them but also meant they had to scale up their efforts. From organising tournaments, managing social media, and dealing with sponsors – he calls it a hustle and enjoys it too. Meanwhile he is also doing his final year internship while wearing the entrepreneurial hat. “I enjoy the rush of organising everything with my passion for eSports. I am glad I am also doing the internship right now because it helps me see things from the perspective of an employee. I have this brilliant opportunity to learn as an intern and implement as an entrepreneur at the same time,” he states.

Gearing up for the future at The University Of The Future

As part of the Centre Of Innovation, Incubation & Entrepreneurship Cell at NU, Aayushman is accustomed to organising events like Smart India Hackathon, HackNU 2.0 etc. He believes the learnings he has had from the activities help him in his entrepreneurial journey. In a short span of time he has gained insights on being an entrepreneur, and is now in a position to share the mantra with others. “Entrepreneurs enjoy a great deal of profits if things go well, but they also take more risks than most in the organization. If you are taking the risks in your early stages to solve a problem, you are an entrepreneur already. Motivation, vision, creativity, collaboration, risk tolerance are some of the skills that will help you as an entrepreneur in the future,” he signs off.